Meditation has been derived from the Latin word “Meditatio”, meaning “align to the center”. Meditation is perfect for strengthening the body, mind, and soul and get them into balance.

The meditative state is neurologically measurable as a change in brain waves.

Rhythmic sounds and music facilitate meditation significantly because every human being has got an innate musicality. Our ancestors knew about the power of music, which is reflected in many traditional and spiritual songs and prayers. The positive effect of music is also being used in music therapy.

The relaxing music contains quiet sounds in the background – mostly nature sounds such as flowing water – as a relaxing retreat effect.

It’s being used not only in meditation but also during massages, spa treatments, or in the private sector in their free time.

Meditation doesn’t always follow the goal of just relaxing. Movement can be an important part of it, too; that’s why meditation music is more than pure relaxation music which primarily wants to loosen tension and create a relaxed state of body, mind, and soul. Meditation Music contains relaxing music for passive meditation, but also covers a dynamic genre of drum or other lively music which supports active meditation!

…can be divided into music with Eastern or Western influences and also a mix of East-Western Music (New Age). Eastern Meditation Music is often used for energy work, which has its roots in Asia, for example in Qi Gong or Tai Chi Chuan. This also includes the pure Sound Meditation with singing bowls, with their long-lasting sound. This sound often touches people deep in their souls and can have a healing effect in therapy. During the hippie era in the 60s and 70s, a blending of musical influences from East and West took place, as many Western musicians traveled to India, searching for inspiration.

Famous musicians such as Deuter, Karunesh, and Klaus Wiese mixed Indian musical styles with Western music to a whole new style of music that was known as the New Age.

This music represents a large part of today’s meditation music. You can hear traditional instruments of Asia, such as the sitar, tabla, or bamboo flute, as well as modern Western instruments such as piano and guitar. 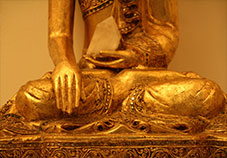 Meditation music can be used as an element in the background or as a guiding element in the foreground. Meditation Music can also affect people by singing along (chanting). Music in a guided meditation (fantasy journey, chakra meditation, deep relaxation) is played with low volume, substituting the instructor’s words, to strengthen the relaxation and the meditation’s effect. An exception is the Shamanic Journey, which is usually performed by a steady, energetic drum rhythm. This rhythm does not lead to relaxation, but into a trancelike state.

In passive meditation, Meditation Music is mainly used for relaxation. During dynamic meditation, music is in the foreground. The tempo is usually fast and rhythmic. This music encourages the listeners to move and start certain physical, mental, and spiritual processes. Examples: the yoga practices such as the dynamic exercises in Kundalini Yoga, or as the Whirling Dervishes in Sufism. 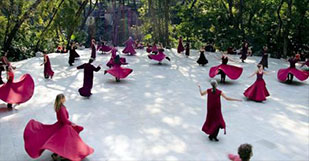 There is also Meditation Music to sing along: Mantra Music. Here the Mantra is being sung repeatedly several times, while the mind is connected to the meditation’s subject.

With a Mantra, a “word of power”, energy is being released from a sound. Chanting is a part of yoga. 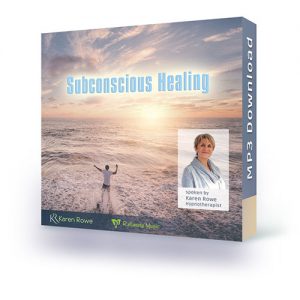 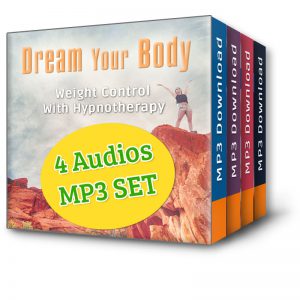 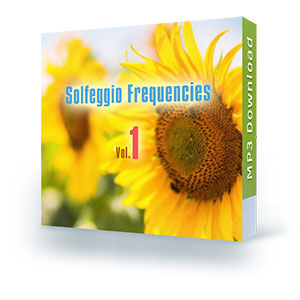 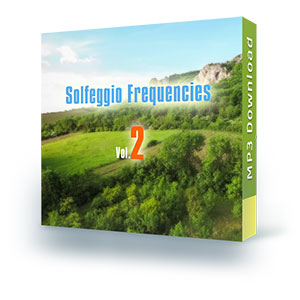 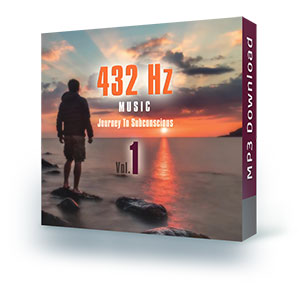 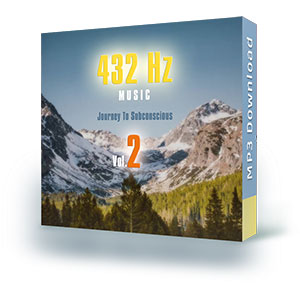 You can get  Free eBook on  Affiliate Marketing Made Easy Share Your eMail below to get regular updates and Free eBook.